This article will periodically be updated to show the hard work being undertaken by the restoration team so its worth bookmarking and checking every so often.

For years we have known about the secret bunker hidden under Corstorphine Hill which has been used and abused since it was decommissioned. A year or two ago we heard that an ambitious group had bought the site and were planning to restore it to exactly as it would have been when it was in full use. We’ve keenly followed the group on Facebook now for quite some time and watched on as they’ve chipped away at this immense task. Recently we were fortunate enough to venture inside the bunker to see the enormity of the task ahead. 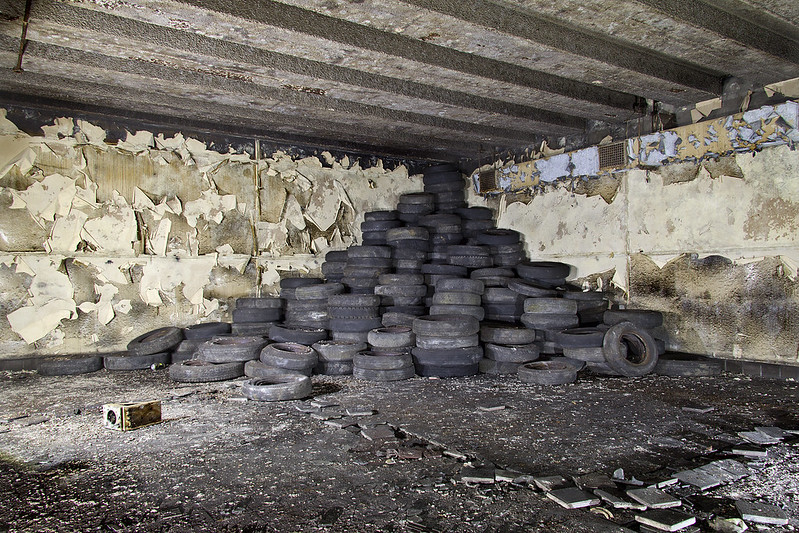 The site was chosen for the Operations Room for the Turnhouse Sector of RAF Fighter Command with an overground building constructed to house it. During the Cold War the massive underground bunker was created and became one of 14 Regional Seats of Goverment distributed around the country. The three storey structure was later decommissioned and lay derelict for decades. During the 1990s the bunker was subjected to a horrific fire which destroyed the majority of the interior leaving the bunker in the same state it can be found today. 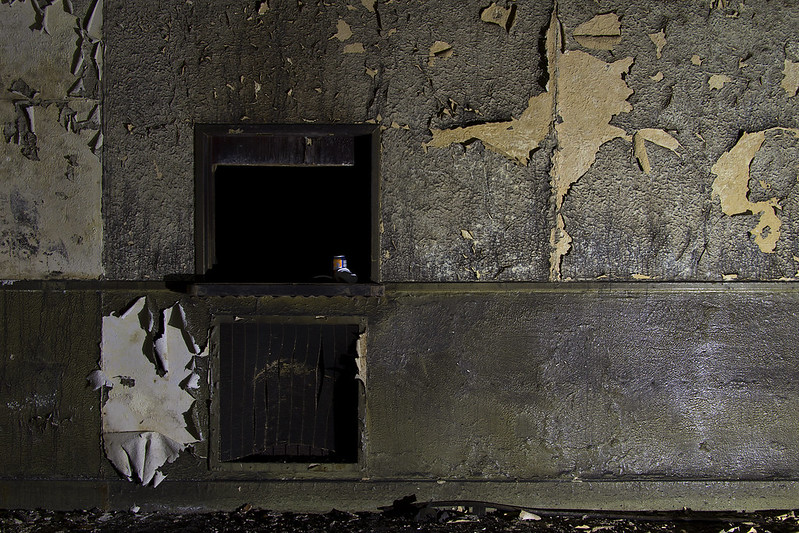 In 2005 a group linked with Scotland’s Secret Bunker in Anstruther took on the burden of restoring the place back to its former glory. Over the last few years the restoration team have cleared out a lot of the debri littered throughout the bunker as well as clearing the surrounding area with the help of numerous volunteers. They regularly advertise for any help through their Facebook page so its worth having a look at to see how you can get involved in helping out. 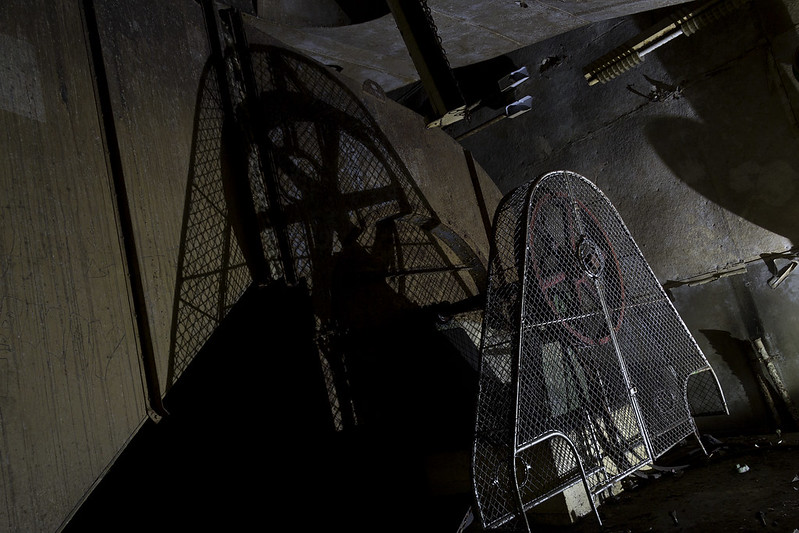 On our visit to the bunker we were able to see the massive main hall which would once have been home to the huge maps used to coordinate the defense of the country. A huge metal structure now sits in the gap between the floors which was erected when the bunker was converted for use during the Cold War. 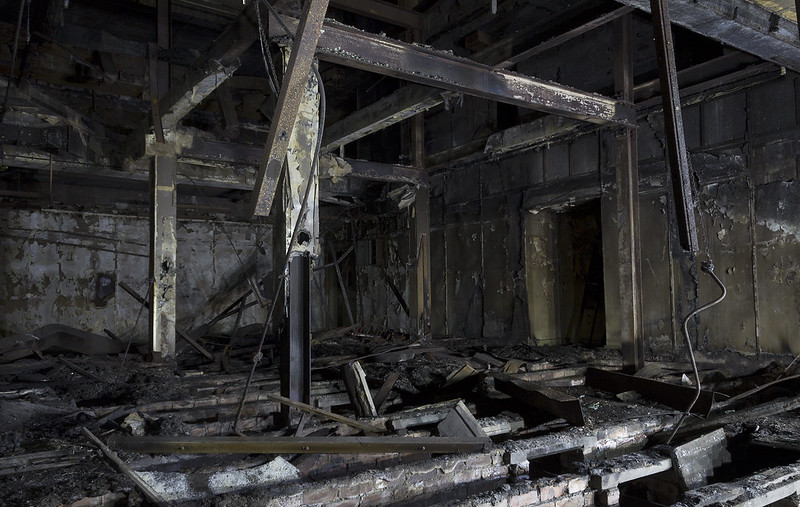 As we always seem to end up saying, the bunker has been ransacked by thieves and vandals over the years meaning the majority of the custom built machine parts have long since been cashed in for a few quid. Some of the large items of machinery still remain but a lot of work and money will be needed to bring the place back to its former glory. 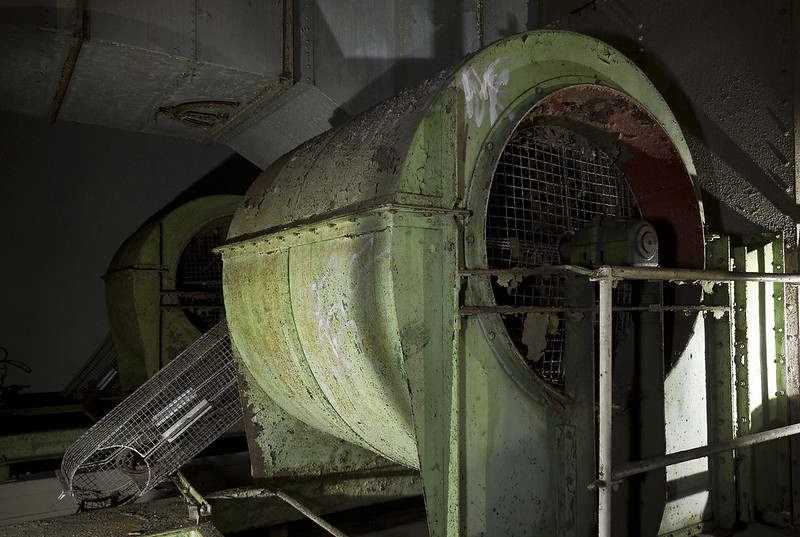 We also popped into the former BBC Studio which was built into the bunker. Much of the soundproofing was still in place and unaffected by the fire which burned furiously in the floors above. 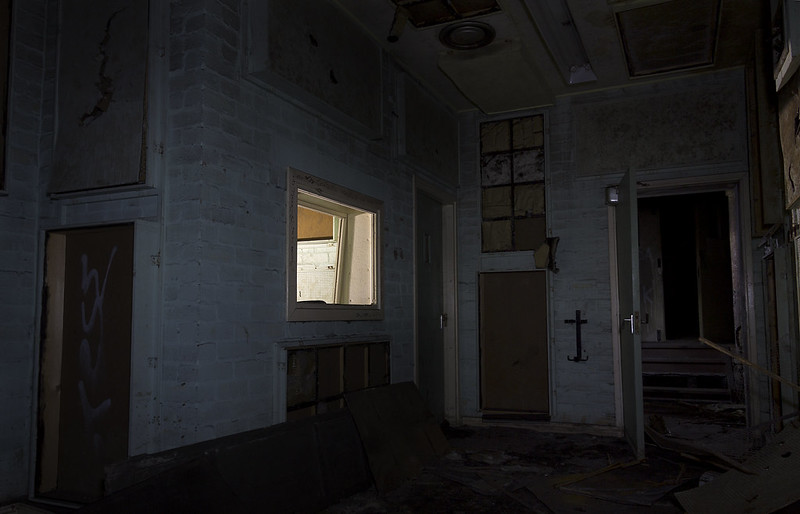 At this time the restoration team are unable to give private tours and are inundated for requests every day so they have asked if everyone can kindly refrain from asking as they are dedicating as much time as possible in restoring the site.